Does TV Advertising Have a Future? 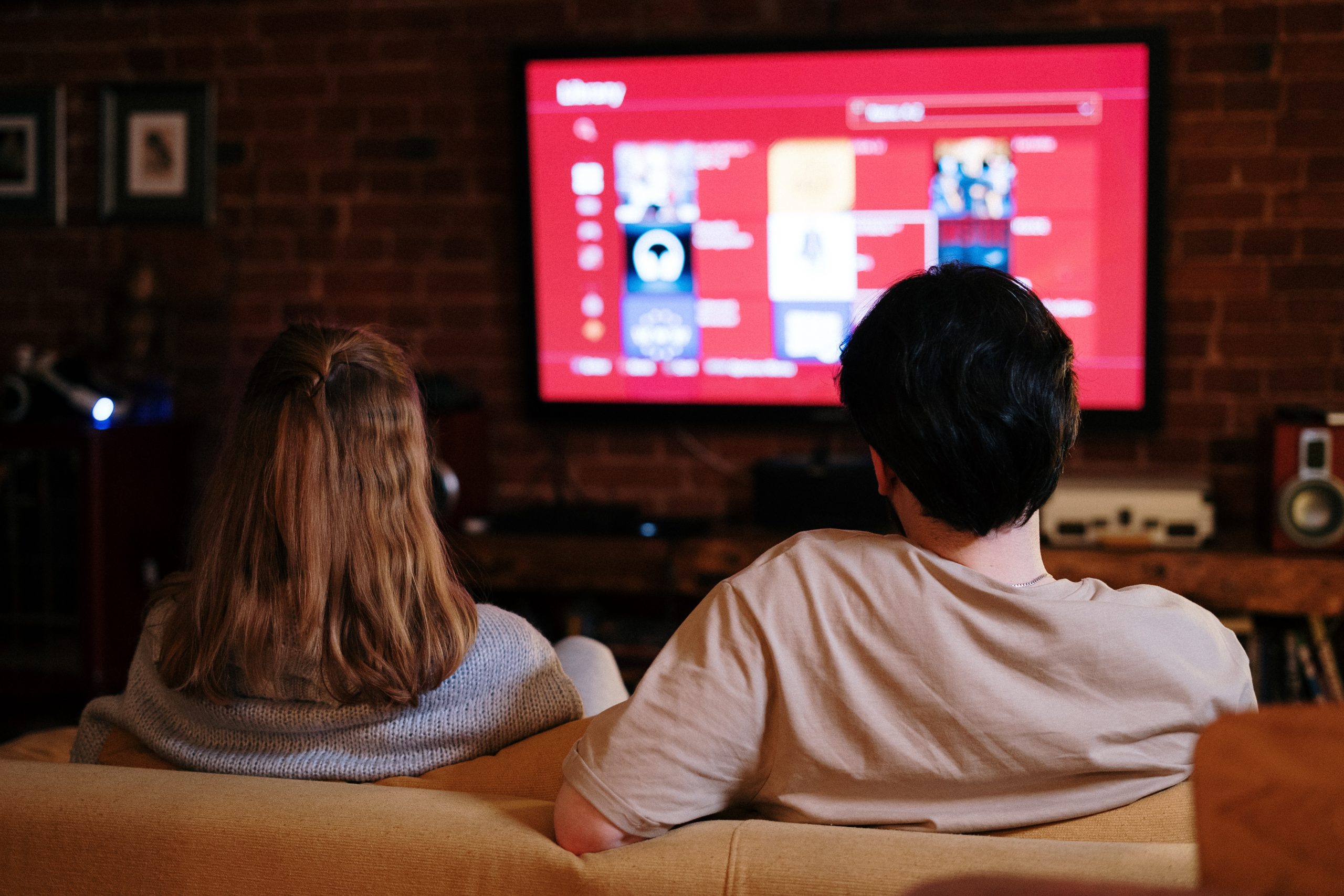 The first television advert was for Gibbs SR toothpaste. It was broadcast on the 22nd September 1955, which coincided with the first broadcast of ITV. This advert is a lot longer than most adverts broadcast recently, at around one minute long. It’s black and white, and mainly contains scenes which could be repurposed for newspaper or magazine advertisements.

The fact that this advert was shown first was purely by chance, Unilever, the owner of this particular brand, had booked multiple slots in the hope of appearing on the first day of ITV’s broadcast. The specific times couldn’t be chosen, so the order of advertisements were randomised.

What impact did the first TV advert have on sales? According to Brian Palmer, the narrator for the advertisement, because many people didn’t have ITV, nor a television set, the impact on sales was positive, but not as substantial as you’d expect for TV advertisements shown today.

The Payback Study by PricewaterhouseCoopers (PwC) aimed to uncover the payback of TV expenditure. Carried out over ten years on 700 brands in seven different market sectors, it found that TV delivers the highest return of any medium with £4.7 million on £1 million spent.

Why? Because TV commercials demonstrate. The old saying for effective story-telling goes … ‘show, don’t tell’, and this is what TV does so effortlessly. Imagine your brand centre stage beneath the spotlight and with all eyes and ears on its every move. You can set the scene and direct the action, deciding how best to present your brand’s story to a captive TV audience of millions. It’s visual, it’s dramatic and you can think big.

Many think that as consumers spend more time online, TV advertising would suffer in the near future. However, many think that thanks to the digitalisation of TV, streaming services, it will actually have a positive impact.

Thanks to smart tv, streaming content, subscription channels, advertising creatives can now conceive a more tailored and relevant content to their target audience.

The future of TV advertising and commercials is undergoing a transformation much like most services these days as consumers tend to more digitised options.

In fact, according to some experts, we are just now entering the “Golden Age of TV Marketing.”