How much is Valentine’s Day worth to UK business? 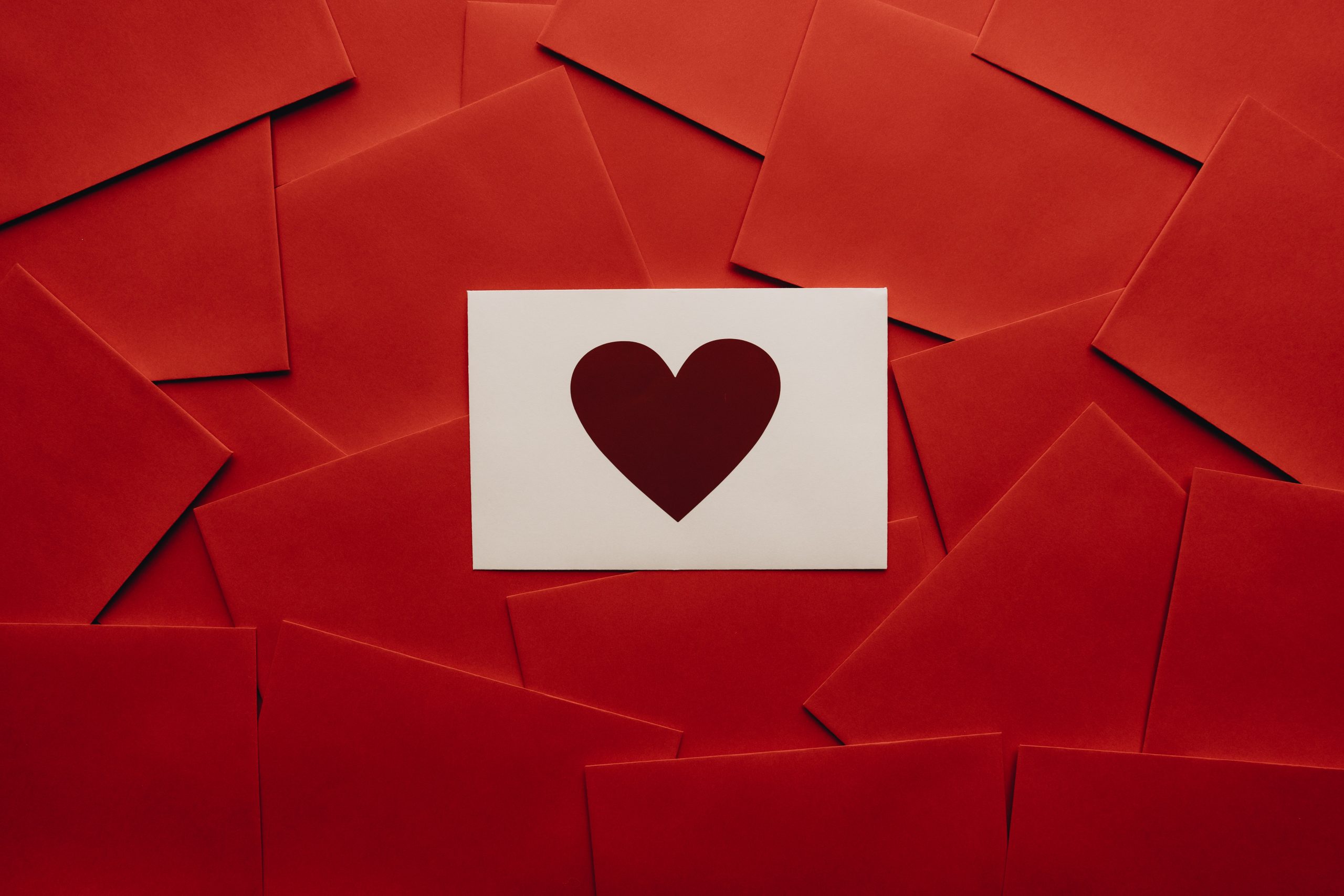 Valentine’s Day spending is set to enjoy a comeback this year after a downswing during the pandemic, and a growing emphasis on romance among Brits has brands eager to reach both single and coupled consumers. Nearly two years of pandemic-induced isolation has made romance top of mind for many, who are set to spend more on Valentine’s Day this year. That would make 2022 the second-highest year on record,

The effect Valentine’s Day has on the UK economy

Interestingly, the earliest known surviving Valentine’s note dates back to 1415, in which a captured French Duke refers to his wife as ‘my very sweet Valentine’.

Fast-forward to today, and Valentine’s Day is celebrated by the masses across the UK with just over three-quarters of the nation taking part in 2021 and the average spend per person being £23, totalling £926m. When you take this into account, it is clear to see why it has such a large impact on businesses in all sectors, from retail to hospitality and even travel and tourism.

Generation Z has overtaken millennials as the UK’s highest-spending age group on Valentine’s Day, forking out a whopping £41 on average for their loved ones. The next highest spenders were millennials (£32), followed by generation X (£19) and baby boomers (£11). The silent generation were the lowest spenders, averaging £10. They were also the least likely to celebrate Valentine’s Day of all the age groups (36%), but it should be noted that the silent generation were also the most likely to celebrate without spending any money (42%). They were followed by baby boomers (37%) and generation X (27%).

Will Brits be spending on themselves on Valentine’s Day?