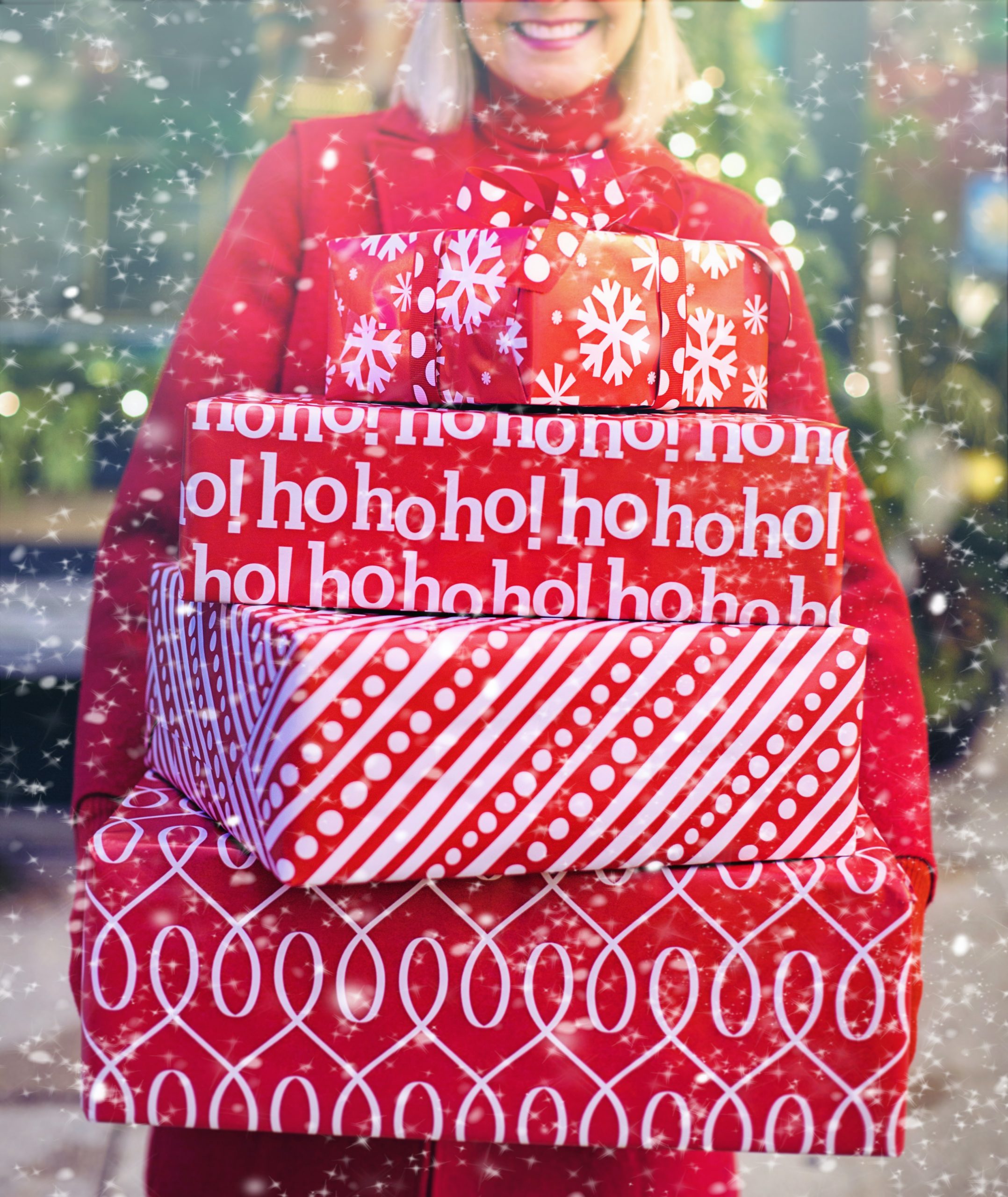 We might only be four days into November, but companies including John Lewis, Marks and Spencer, TK Maxx and Boots have all made clear that the holidays are coming by releasing their Christmas adverts. And for many people, it’s usually a sign that the countdown to December has begun.

Today, the much anticipated John Lewis’ 2021 Xmas advert has literally landed – featuring a story of an alien experiencing her magical first ever Christmas.

It has been reported that the retailer has spent around £800,000 in coming up with the concept of this year’s advert, as well as filming it, the special effects and editing. The cost is thought to include actors and staff involved in the advert but it is shy of the £1 million that was spent on their animated advert last year. Added to this cost is the huge promotional budget that John Lewis gives to the advert, thought to be around £5 million, so that it can be seen during prime slots on TV.  The advert will also be accompanied by two Snapchat lenses, including one that allows shoppers to project an AR version of Skye’s spaceship onto their surroundings.

In addition, the new TK Maxx christmas ad is also making waves with their anticipated christmas advert. Filmed in Orpington, the advert marks many firsts for TK Maxx, as Poland, Austria, Germany, and the Netherlands will be broadcasting the TV advert for the first time, in addition to the UK and Ireland. It is TK Maxx’s biggest Christmas campaign to date and is available in four versions – 20, 30 and 60 seconds for TV and two minutes for online.

The TV advert will be supported with print, digital, social and PR, and a pan-European partnership with TikTok, where people are invited to participate in the #TKMaxxTalentShow. This Branded hashtag challenge will see participants showcase their talents against a specially created Branded Effect backdrop.

Though both John Lewis and TK Maxx have been a couple of the most highly anticipated ads for the christmas season, it’s Sports Direct that has gone ‘all out’ with a huge budget for its star-studded advert.

Released today, November 4, the Go All Out ad features a whole host of famous celebrities from the sports world, including tennis star Emma Raducanu and footballer Jack Grealish, as they get swept away from distractions of video games and phones and take each other on in an snowball fight.

A lot of retailers are hoping, after a very challenging year, that shoppers will shop early and shop big and with dedicating so much advertising budget to their christmas campaigns, they’ll be banking on it.