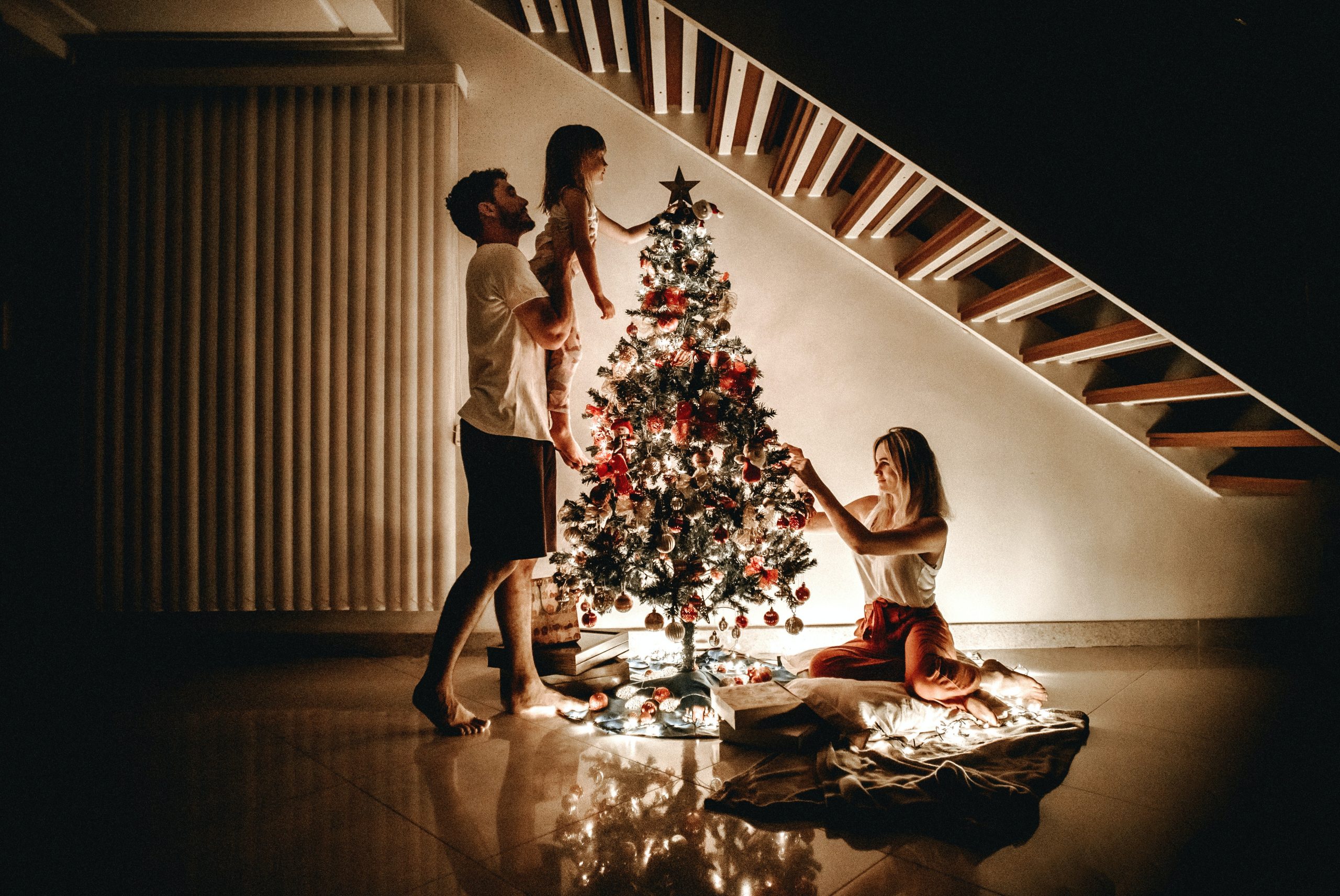 it’s that time of the year again when retailers begin to release their Christmas adverts for the upcoming festive season. Shoppers across the UK can now look forward to watching a whole host of Christmas adverts from the likes of John Lewis, Iceland, Aldi and Lidl.

Consumers are definitely ready for the return of festive cheer in advertising this Christmas, after a relatively subdued offering in 2020 as a result of the Covid pandemic.

According to study by the IPA and carried out by Opinium, more than a third (36%) of people want to see a festive tone in ads this year, followed by a quarter of people (24%) who would like ads to be upbeat or optimistic. A fifth (21%) want ads to be funny, while 17% want Christmas ads in 2021 to be nostalgic. Just 5% of people feel they should be focused on Covid.

After missing out last year, 52% of UK adults plan make the most of it this year, with 51% hoping to eat out, go shopping and visit attractions this Christmas, rising to 72% among 18- to 24-year-olds. Just under half (45%) of UK adults also plan to see more of friends and family than they normally would.

In addition to the usual big players; Studio.co.uk has announced the launch its Christmas brand ad campaign voiced by actor and TV personality, Joe Swash which will be aired over the next few weeks,

Ever since John Lewis released its first televised Christmas advert in 2007, the public imagination has been captured by big budget seasonal campaigns. During an emotional time of year when we spend time reconnecting with friends and family, sentimental advertisements pack a huge emotional punch.

So as we approach the crazy festive period, eyes are out ready for the annual christmas adverts and who will be the most popular this year?  The much anticipated John Lewis ad is expected to do very well again.   Their Man on the Moon advert was viewed more than 30 million times online, a terrifically successful campaign for the London headquartered department store. John Lewis hasn’t said how much this year’s adverts will cost.  In previous years, John Lewis has been reported to have spent up to £1million on making its ads and another £5 million promoting them.

The money is usually spent on TV slots, as well as an accompanying app or digital feature and displays in shops.

Let the battle of the TV ad’s commence!