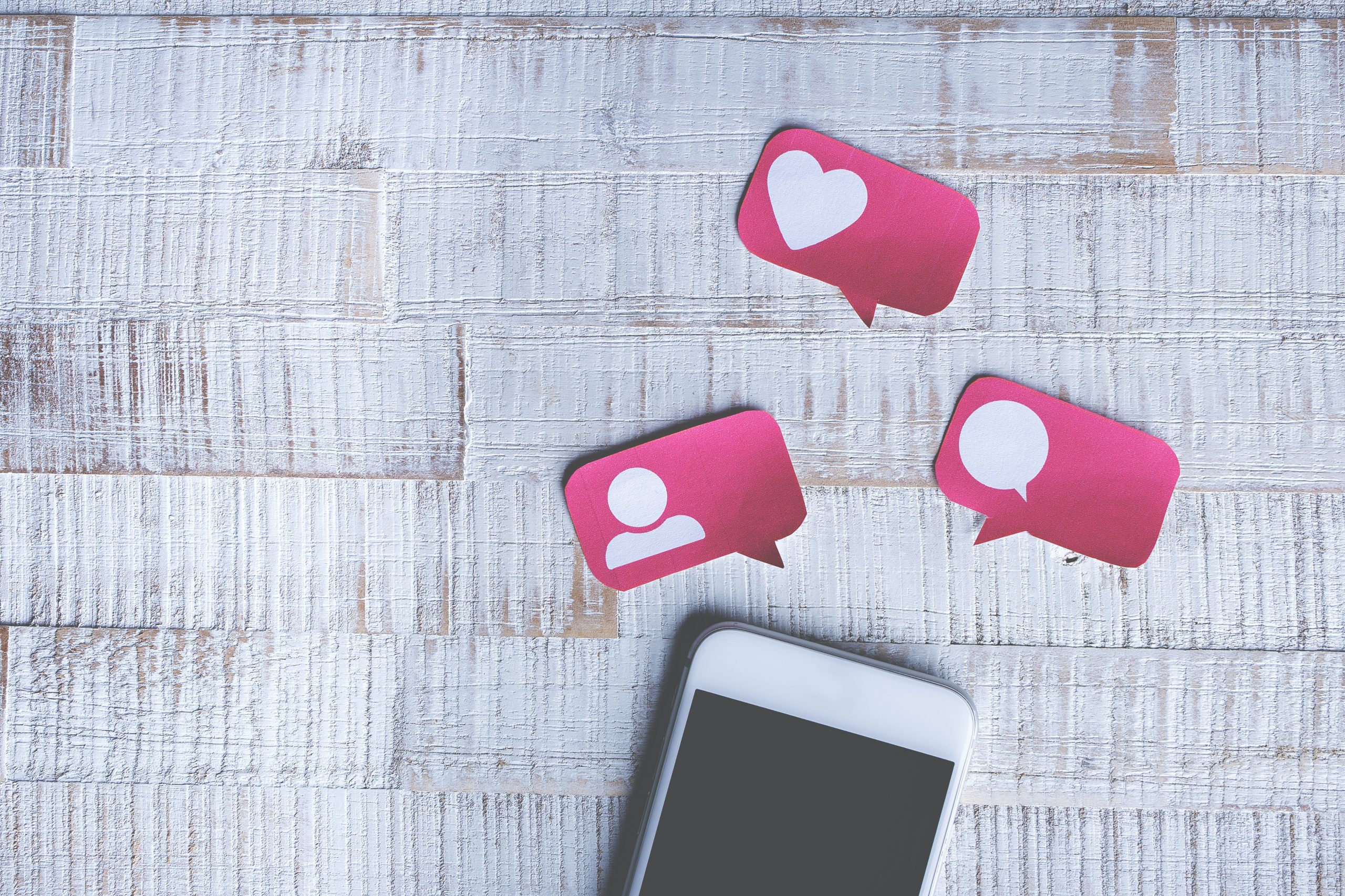 The Online Safety Bill will help protect young people and clamp down on racist abuse online, while safeguarding freedom of expression.

The government has announced measures to tackle some online scams in its latest Online Safety Bill, after an ongoing push from the industry over the past year.

Pressure to more strictly regulate internet companies has grown in recent years amid increasing incidents of online abuse. A wide range of professional sports, athletes and organisations recently took part in a social media boycott in protest at alleged inaction by tech firms against online abuse.

The new bill will include measures to tackle user-generated fraud and will force online companies take responsibility for tackling fraudulent user-generated content for the first time.

This includes posts on social media, such as romance scams and fake investment opportunities posted by users on Facebook groups or sent via Snapchat.

What is covered in the bill?

The draft legislation, previously known as the Online Harms Bill, has been two years in the making.

But it goes much further, taking in terrorism, disinformation, racist abuse and pornography, too.

Late additions to the bill include provisions to tackle online scams, such as romance fraud and fake investment opportunities.

It will not include fraud via advertising, emails or cloned websites.

Digital Secretary Oliver Dowden said the “ground-breaking laws” would usher in “a new age of accountability for tech”.

There has been frustration that the legislation, first conceived by Theresa May’s government back in April 2019, has taken a long time to come to fruition.

The bill will now be examined by MPs on the Digital, Culture, Media and Sport Select Committee, whose chairman, Julian Knight, said it would be pressing for the legislation “to be given top priority”.